Courtney James missed the birth of her son, Sullivan. She was unconscious during her emergency caesarean section (C-section) because she was given general anesthesia, and when she awoke, she didn’t see her baby until three days later.

That isn’t what usually happens. At the Grey Nuns Community Hospital, it’s routine for mothers to stay together after a C-section operation or rest in the recovery area before they reunite with their newborns following general anesthesia. Courtney never got that chance. Her blood pressure dropped to such a dangerously low level that it failed to register on the monitor, and her core temperature was falling — all within the hour of giving birth to Sullivan on the morning of August 27.

“Right away, I knew I wasn’t feeling well. I felt so hot and so thirsty, and that’s all I could mouth the words to. But in my head, I knew something more was happening.”

Registered nurse Harpreet Kaur was in the recovery room as Courtney’s vitals were becoming increasingly unstable. Afraid that Courtney might be going into hypovolemic shock — a life-threatening condition brought on by severe blood or fluid loss — Harpreet raced to the operating room (OR) to alert anesthesiologist Dr. Ken Hawkins, who was assisting with another C-section operation.

Courtney was rushed back into the OR.

Dr. Justin Marillier, the obstetrician-gynecologist (OB-GYN) who performed Courtney’s C-section surgery, had to operate on her again. He suspected Courtney was experiencing internal hemorrhaging.

When he opened her up again, he saw that blood had pooled in her abdomen and her uterus was not contracting. It had ruptured in the back, and the pelvic side wall had torn into large blood vessels in the process. Together with Dr. Jacquie McCubbin, who was on second call, he performed an emergency hysterectomy to stop the bleeding.

“It’s a difficult decision to do an emergency hysterectomy and one that’s not taken lightly. You know you have a new mom, a new baby, a wife, a daughter, a sister — all these things are going through your head — and you know you have to do everything you can to save her.”

But Courtney continued to bleed, and the medical team was faced with one of the most complex labour and delivery cases it had seen. By then, 10 physicians, including OB-GYNs, anesthesiologists, ICU physicians and vascular surgeons, and a shift change of nurses in the six-hour surgery were all working together to keep Courtney alive.

After vascular surgeon Dr. Harold Chyczij clamped the main arteries that supply blood to the pelvic region, where the bleeding was concentrated, Courtney’s abdomen was packed and a temporary closure applied, and she was sent to the intensive care unit. She returned to the OR the next day, and after exploratory surgery in her pelvic region to ensure there were no further concerns, Courtney’s condition had vastly improved. Her blood had clotted as it was supposed to, there was no more active bleeding, and her vital signs were all stable. Courtney had required 27 units of blood — the equivalent of over 14 litres — and additional blood products. The average person has five litres of blood.

Unit manager Heidi DeLange says she’s never seen so many services mobilized to support the labour and delivery (L&D) ward. “We had surgeons, respiratory therapists, scrub nurses and circulating nurses from both the L&D unit and main OR present. We also had to call on laboratory services, the blood bank and porters to transport equipment and supplies from the main OR.” She adds that spiritual care and social workers also played an important role since they brought information to Courtney’s husband, Callum.

Heidi explains that as part of the hospital’s pandemic plan the L&D unit’s ORs are set up for isolation to make way for any patient who needs emergent care. This means all supplies need to be brought in for each case and to handle each type of emergency.

It’s been over three months since Courtney’s life-saving surgery. She is recovering well at home and enjoying time with Sullivan, whom she says is “a great baby who sleeps through the night.”

She adds that the whole experience does feel a little surreal to her. “It’s heavy. Some days, this doesn’t feel like it’s my story. Also, knowing that this is my last child, it was hard to process.” Courtney and Callum are also parents to their three-year-old daughter, Adelaide.

What’s clear to her, however, is her utmost appreciation for the people who made it possible for her to continue to be a mother, wife and daughter to her family.

“I can’t say enough about the team. From the get-go, everyone showed so much compassion to my family and me. I felt I was in really good hands. I didn’t know how serious it was until later, but by then, I was already doing well.”

Courtney, who is currently on maternity leave from her job as a teacher at J. Percy Page High School in Edmonton, has sent cards to everyone who played a pivotal role in her life that day. From Harpreet, the nurse who saw a problem and flagged it immediately, to Justin, who operated on her three times, and the other doctors, specialists, nurses and staff who helped see her through the surgeries, as well as Tracy Vansickle, who helped distribute all the cards to the hospital staff due to COVID-19 restrictions, Courtney says she will never forget them for saving her life.

“I’ll never look at life the same way again. You don’t realize how much you take for granted until it’s almost gone or until you’re about to lose it. I’m grateful for every day that I am alive.” 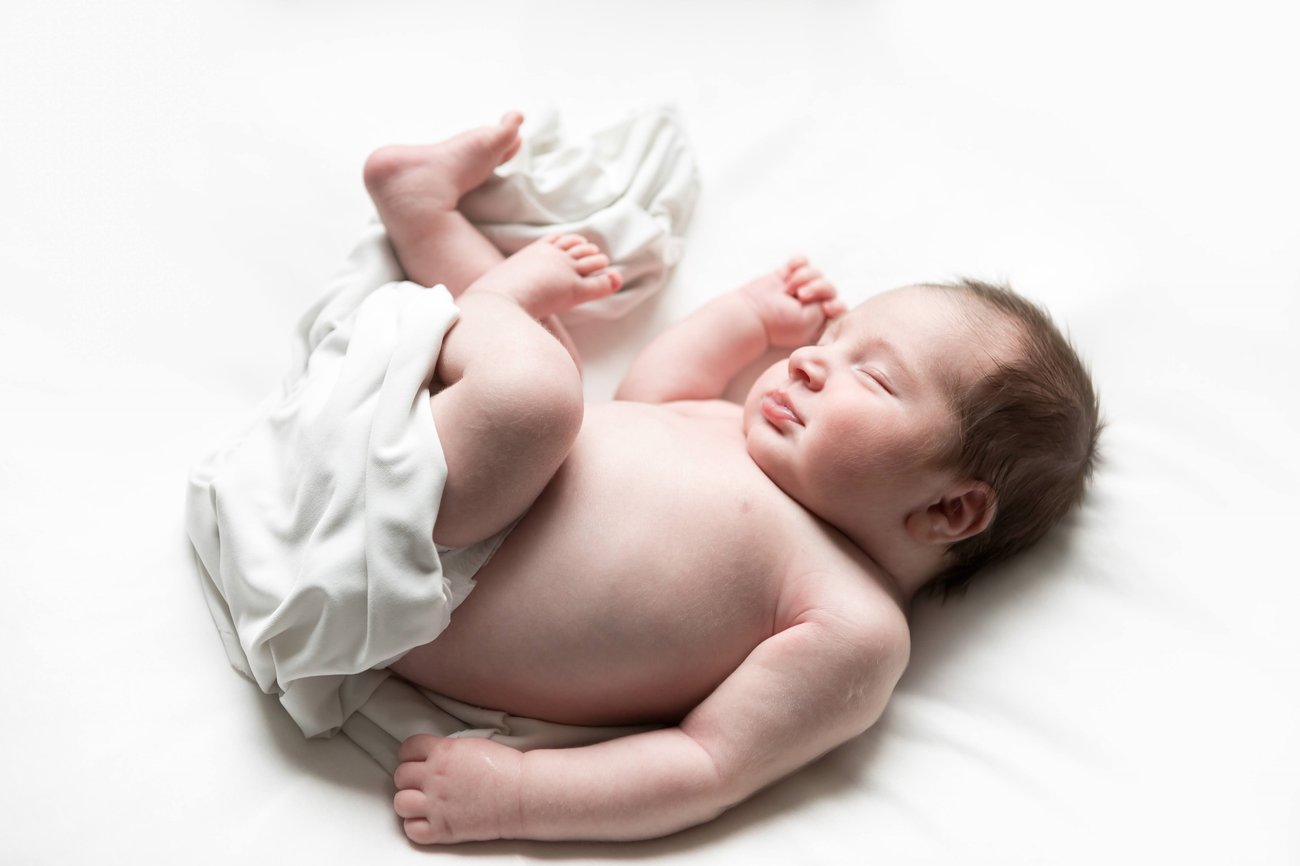 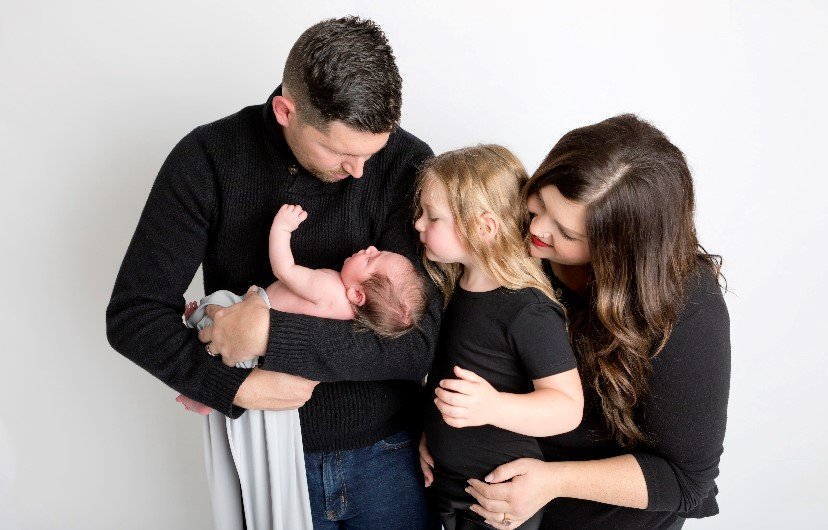 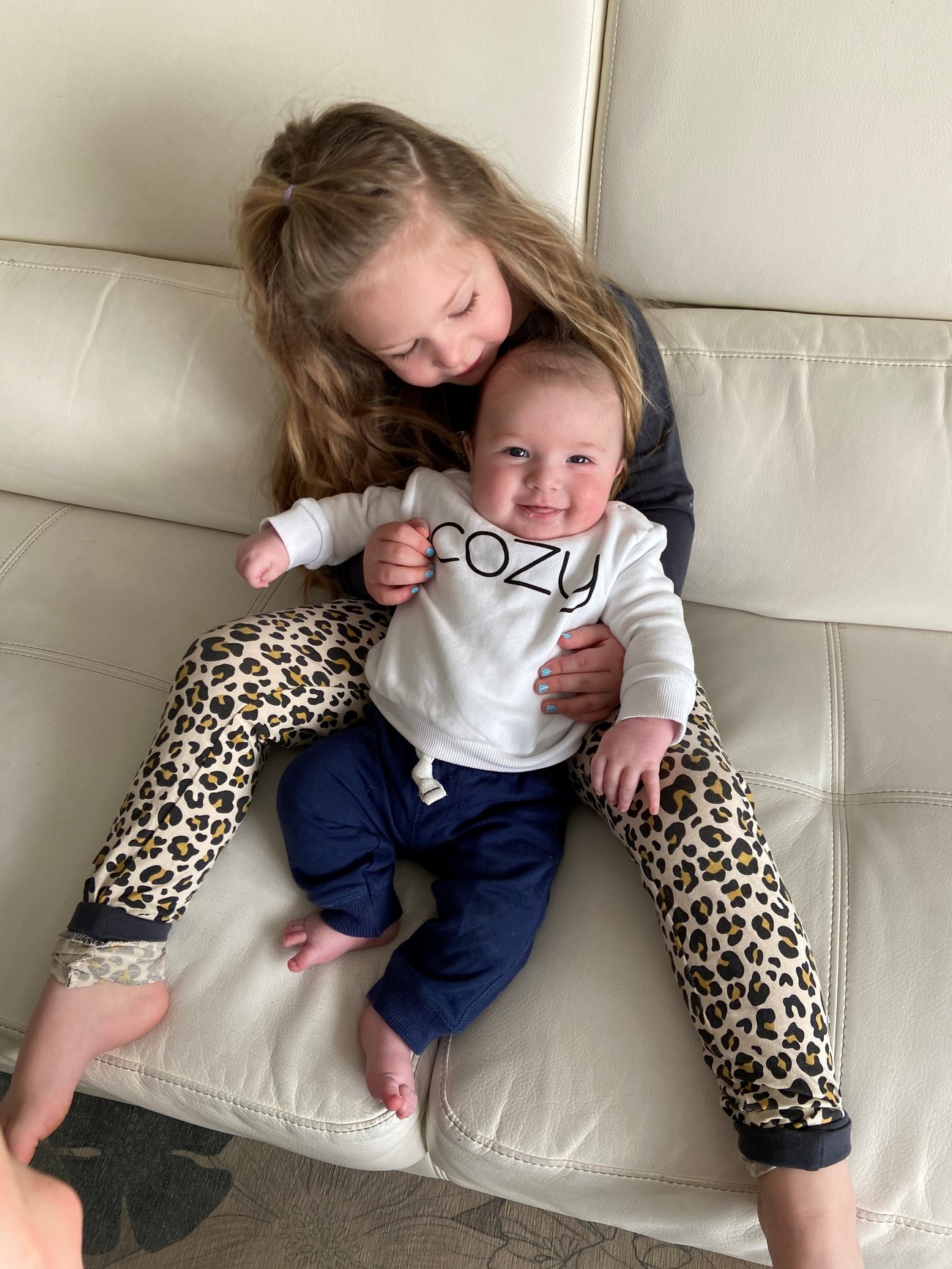 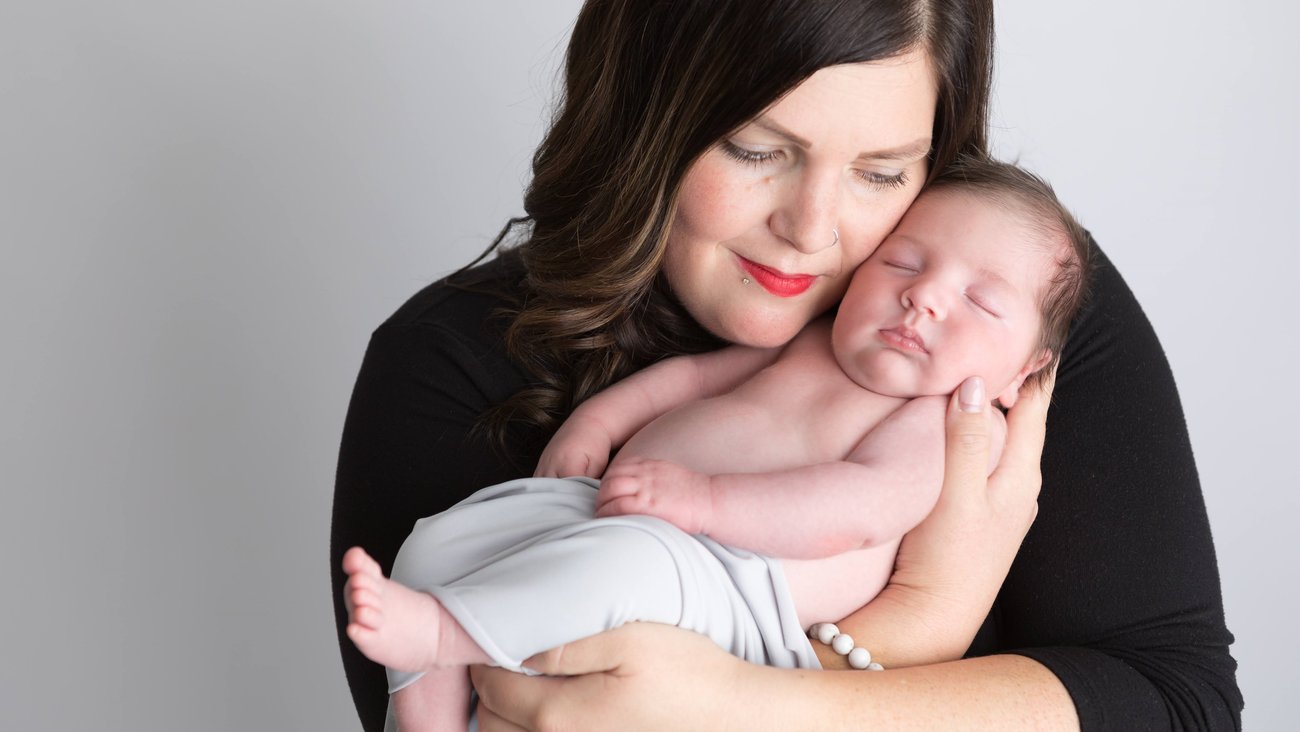