A planned donation to the NICU led to a bigger donation to the hospital’s Foster Care Clinic. Stephanie’s daughter, Madi, was born with a blocked nasal passage, which made her breathing difficult because newborns don’t yet know how to breathe from their mouths.

It was Stephanie’s husband, Graeme, an ear, nose and throat doctor, who first noticed their daughter’s abnormal breathing. They went to the Stollery Children’s Hospital, where Madi was diagnosed with choanal atresia, a congenital disorder in which the back of the nasal passage is blocked.

They were transferred to the NICU at the Grey Nuns, which Stephanie says was an experience that will always stay with her.

“My husband and I were probably the most stressed we have ever been in our whole medical careers, but the NICU staff were so amazing. They taught me how to breastfeed, they taught us how to change diapers and they reassured us when we overreacted because not everything was related to her breathing condition."

“Honestly, I can say that if I was not at the Nuns, I would not have been able to get through it if we weren’t admitted. The care was so exceptional, and we feel so fortunate to have had that experience there.”

Four years have passed, and Madi is thriving, though she will still require surgery to remove the blockage. Since then, she has become the muse for Stephanie’s parenting blog Life of Dr. Mom, which provides medical advice and accurate, up-to-date information. Stephanie has also authored children’s books inspired by Madi and her second child, George.

Last December, after picking up a shipment of her latest book, Georgie Shark and COVID-19, she made her way to the Grey Nuns to donate 50 copies to new mothers and NICU staff, a cost she shared with close friend Lauren Rodych-Eberle, the wife of former Edmonton Oiler Jordan Eberle.

She says her motivation behind the donation was empathy for new mothers and also gratitude to the NICU staff. “I’ve heard many moms saying that COVID-19 is the hardest time to have a baby, and it reminded me that when I had Madi, there was always someone visiting and dropping off meals for us, and it helped boost morale.”

While waiting in the foyer to make arrangements for the book donation, she noticed that the Christmas donation box for the Foster Care Clinic was quite empty, which concerned her deeply.

“My only intention was to drop off the books and leave, but seeing the box was just a third full, it made me feel really sad for them. These kids already have a difficult situation outside of COVID, so I told myself I was going to do something about it,” says Stephanie.

She called on a physician friend at Callingwood Medical Clinic, and together with arrangements facilitated by the Covenant Foundation, they made a joint donation of 20 gift boxes containing children’s books and food products.

Kealey Dube, a social worker at the Foster Care Clinic, says the holiday boxes were well-received.

“When we gave a box to a young boy and his guardian, they were so excited to open it. The little guy was jumping up and down with huge eyes. When they opened the box, they were thrilled with the pancake mix and talked about how they were going to make pancakes and read the book together during the Christmas break. It was a really sweet moment between them and gave them something to look forward to after a difficult few months.”

She adds that Stephanie’s donation was a morale booster for staff. “It made them feel brighter and lighter, as it was a really tough day in the clinic, with lots of complex patients.”

Registered nurse Jessica Romaniuk, who worked the day the books were delivered to the NICU, also says Stephanie’s donations were greatly appreciated.

“When they found out that the author (and donor) was a previous patient, they felt very moved that they were remembered with such high regard. It was very heartfelt and meaningful for them.”

Stephanie says she is thrilled that she's been able to help make a difference in what has been a challenging year for so many people.

“I am so happy that I have been able to help bring some joy to families. It is an honour being able to give back to the hospital that helped our family.” 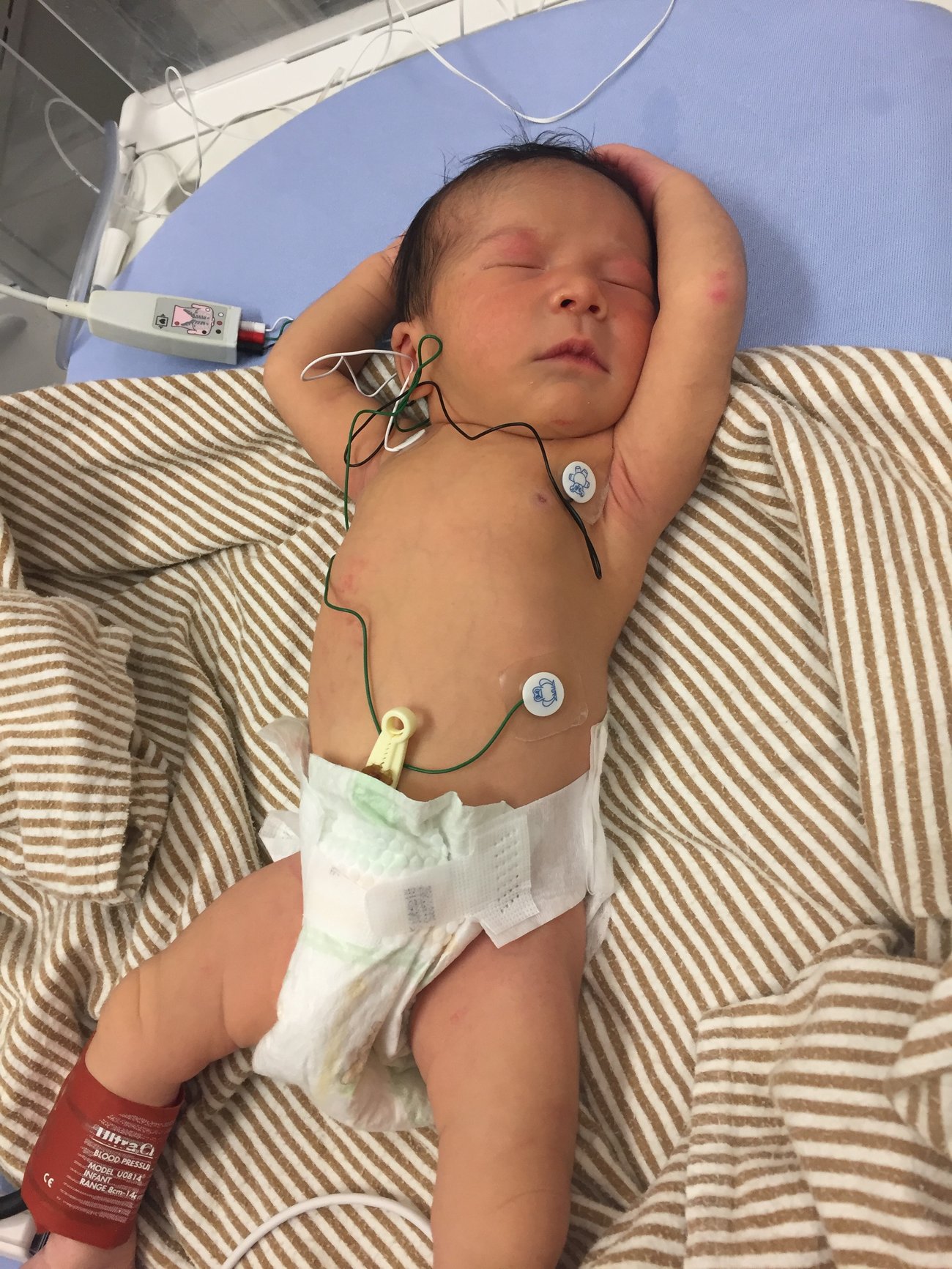 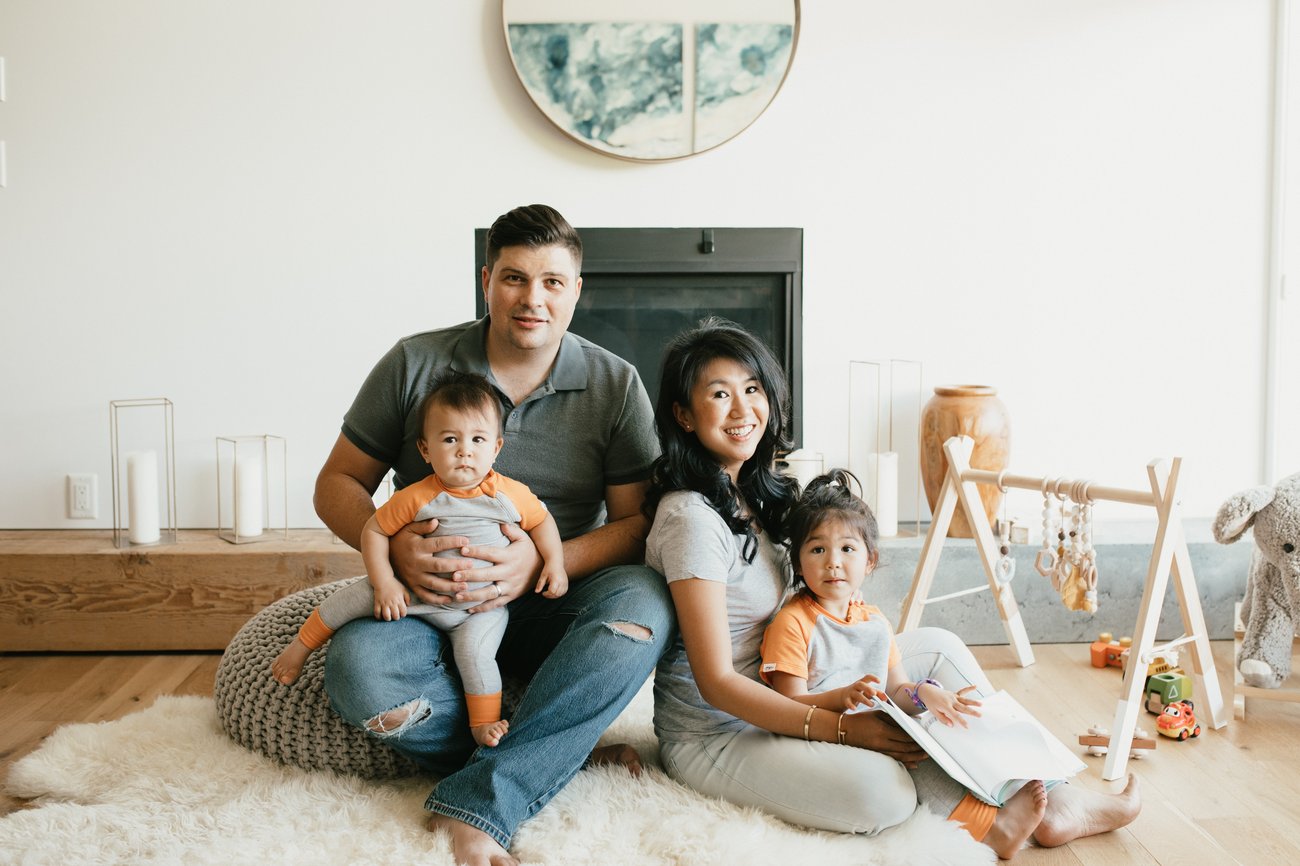 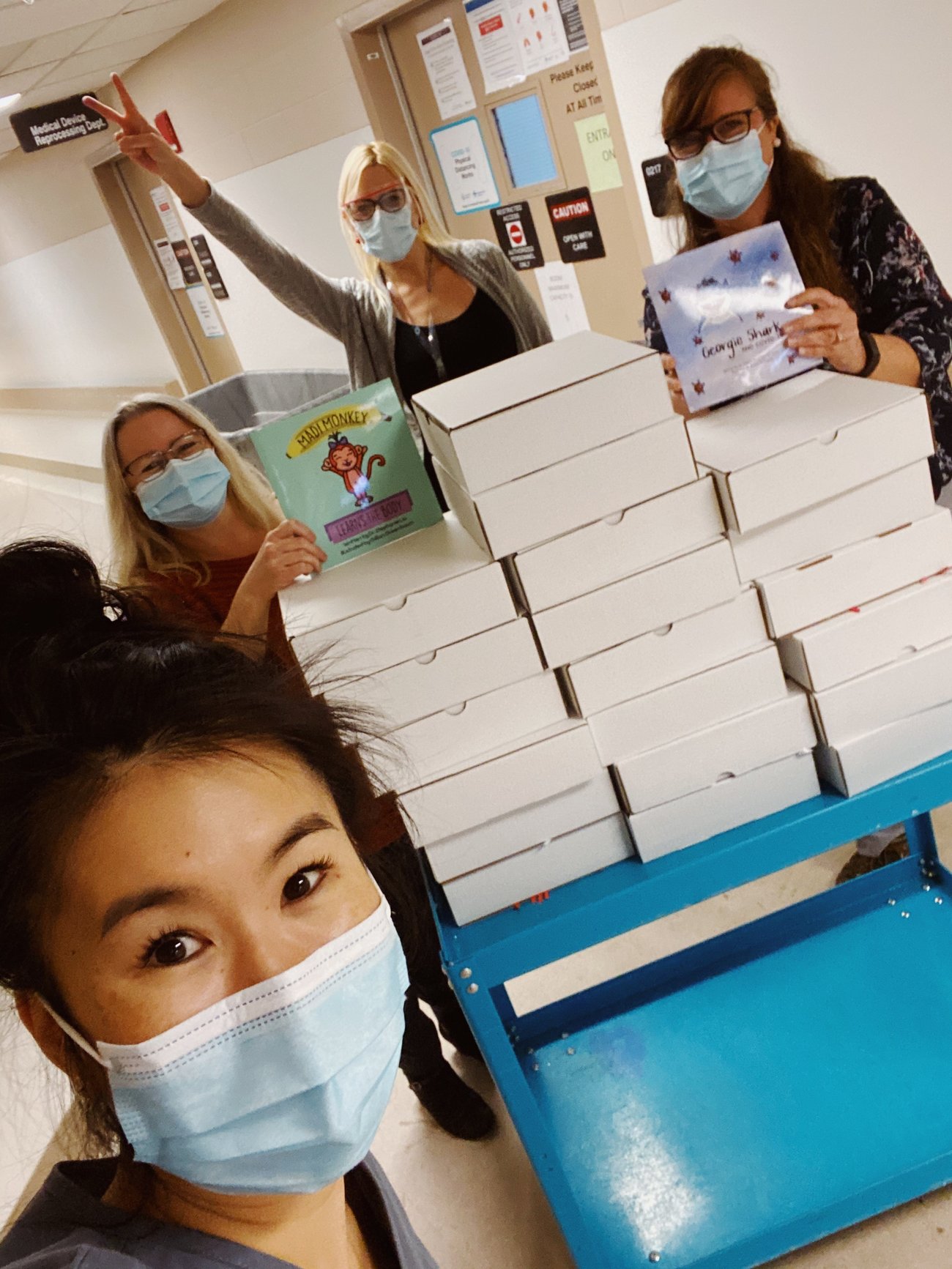